Amabiko (BE2) Miek (BI4) Basato (B1) Nebulosus (A15) Yummy (CT)
Sign in or Register
People Associated with PhagesDB.org 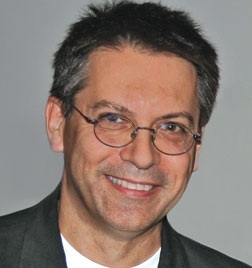 Dr. Hatfull's professional interests center around the study of Mycobacterium tuberculosis, the causative agent of tuberculosis. With approximately one third of the world's population infected and roughly 3 million deaths per year, TB is a formidable pathogen. Dr. Hatfull uses Mycobacterium smegmatis as the model organism for many of his lab's studies.

Mycobacteriophages—viruses that infect the mycobacteria—lie at the heart of Dr. Hatfull's strategy to understand mycobacterial genetics. Phages are easy to grow and manipulate and offer advantages over working with the slow-growing mycobacteria (such as M. tuberculosis) that can take up to a month to produce a colony on an agar plate. Phages are also rich sources of a wide variety of potential genetic and molecular tools that can be used to study—and to modify—their bacterial hosts. 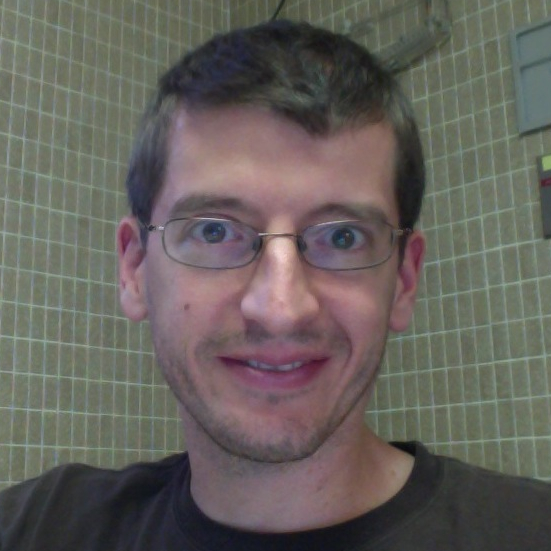 Dan's current roles include building and curating phagesdb.org, and managing the sequencing of phage genomes from Roger Hendrix and Graham Hatfull's labs at the University of Pittsburgh. He has a B.S. from Cornell University in Molecular and Cellular Biology and a Master's Degree in Education from the University of Missouri. In 2008, Dan moved back to Pittsburgh, his hometown, after a 12-year absence and now works in the same department where his father was a faculty member. 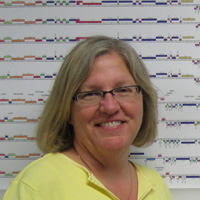 Ms. Jacobs-Sera has a BSMT from the University of Pittsburgh. She worked as a microbiologist at Presbyterian University Hospital, Blood Bank Technologist at Central Blood Bank of Pittsburgh, and Pathology Assistant at Presbyterian University Hospital. Later, she received her Masters of Teaching degree from the University of Pittsburgh and taught life science and biology at the Greater Latrobe School District. While there, as her interest to import authentic science research into her lab, she found phagehunting at Dr. Hatfull's lab. In 2001, two of her students, Joe Gross and Jake Falbo, began phagehunting in the classroom laboratory. Their first phages, Rosebush, Barnyard, and Wildcat are some of the first published mycobacteriophages.

In 2004, Ms. Jacobs-Sera joined the Hatfull Lab as assistant coordinator, under the direction of Dr. Marisa Pedulla. Together, they developed a teacher professional development program and expanded the high school student outreach. Since Marisa's departure in 2006, Ms. Jacobs-Sera's best efforts have been utilized to promote and continue the ever-expanding Phagehunting Program. 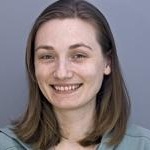 A native of Cape Cod, Welkin received a BS in Biology from the Massachusetts Institute of Technology in 2000 and a PhD in Biological Oceanography from the MIT-Woods Hole Oceanographic Institution Joint Program in 2005. She did her graduate work in the laboratory of Prof. Jonathan King at MIT, where she learned to love bacteriophage of all shapes and sizes. Her thesis work focused on the physical and genomic characterization of Syn5, a cyanophage of marine Synechococcus.

In 2005, she moved to Pittsburgh (the phage center of the universe) to work with Roger Hendrix and Graham Hatfull at the Pittsburgh Bacteriophage Institute at the University of Pittsburgh, and now primarily focuses on comparative genomics. With the adoption and nationalization of Dr. Hatfull's phagehunting program by the Howard Hughes Medical Institute's Science Education Alliance, Welkin became highly involved in the coordination of scientific efforts between the SEA's member schools and the PBI.

To date, she has worked with phages of Salmonella typhiimurium, Escherichia coli, Bacillus megaterium, marine Synechococcus, marine Prochlorococcus, Mycobacterium smegmatis, Mycobacterium tuberculosis, as well as some unknown hosts, and she is always happy to acquire new ones. 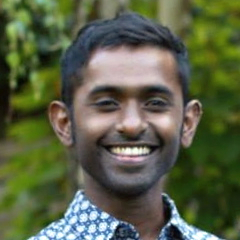 Vic Sivanathan is primarily responsible for the Science Education Alliance, a program that offers educators models of research-based curricula to engage college students in authentic research as early as possible in their academic careers. Trained as a biochemist and a microbiologist, Vic also gained extensive teaching experience during his time at Oxford and Harvard, and has applied his research as a tool for teaching college students.